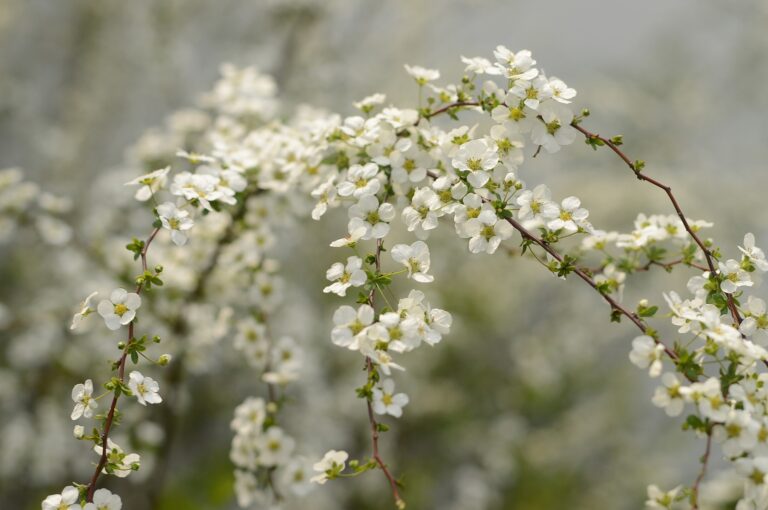 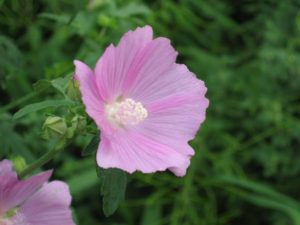 As always, the insights and views expressed in this blog are my own interpretations and opinions — you’re welcome to consider or disregard them, along with any suggestions offered, as you see fit. Thank you for visiting!

What’s cooking in the cosmos these days?

The Spring Equinox is coming!  On Tuesday, March 20, 2018 at 11:16am CT, the Spring Equinox occurs, officially signaling the start of Spring in the northern hemisphere.  At the equinox, the Sun shines directly on the equator, creating almost exact equality in the length of light between day and night. The Equinox occurs at the exact same moment around the world, and if you look to the horizon, the sun rises directly in the east and sets directly in the west, whereas at other times in the year, the Sun appears off-center if you’re facing those directions.

Why is it called the spring equinox?

Since night and day are nearly exactly the same length – 12 hours – all over the world the event is called the equinox, which means ‘equal night’ in Latin.

Solstices and equinoxes mark key stages in the astronomical cycle of the earth, corresponding with the changing of the seasons.  In a year there are two equinoxes (spring and autumn) and two solstices (summer and winter).  In astrology, each of the 4 seasons is greeted and expressed through a cardinal (initiating) sign of the zodiac

The dates of the equinoxes and solstices aren’t exactly the same every year due to the Earth’s elliptical orbit of the sun. The Earth’s orbit around the sun means that in early January, the sun is closest (known as perihelion) and in early July it is most distant (aphelion). 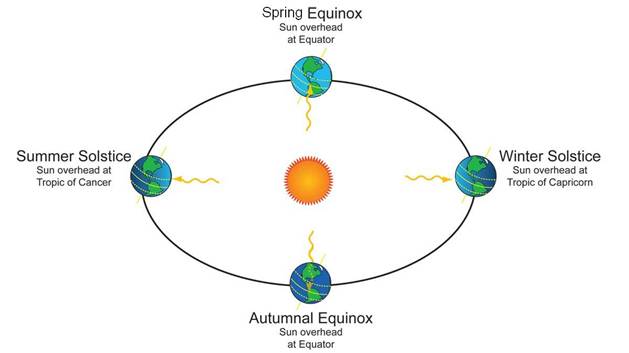 What happens on an equinox?

Also, according to Spaceweather.com, at the time of the Equinox, cracks open up in Earth’s magnetic field, which is called the “Russell-McPherron effect,” named after the researchers who first explained it more than 40 years ago.

The “equinox cracks” are currently causing geomagnetic activity and bright auroras around the Arctic Circle.  Their website has more information available on this phenomenon.

…… This is indeed a magical time!

In Western astrology, the Sun enters zero degrees of Aries, the first sign of the Zodiac, at the time of the Spring Equinox, which I like to call nature’s new year.  This is a time of renewal. It is a natural time to set goals and intentions for the next 12 months – to plant seeds and begin again.  When the Sun enters Aries, our heart’s desires begin to awaken from the cocoon of winter.  This year’s Equinox carries its own distinctive, promising, and challenging energies with it and, in many ways, sets the tone for the next quarter, until the summer solstice.

This year’s equinox is noteworthy in bringing an extra dose of high octane astro-fuel to the start of Spring as the Sun will join 3 other planets currently moving through the impatient sign of Aries — including unpredictable Uranus which is spending its last 26 days in this self-focused sign after 7 years.  With this much Aries energy expressing, we might be chomping at the bit for whatever’s next, and could feel like rushing and sprinting forward into the new — any change could seem preferable to sitting still.  Yet, too many decisions made in haste could create more problems than they solve and might need to be cleaned up.  So finding healthy ways to burn off excess energy could make the difference in effective decision making.  Even the most reticent of folks might lose their tempers or consider embracing change with this much restless, assertive energy!

Additionally, the Sun crosses paths with action planet Mars, providing another feisty, impetuous, energetic circuit at this Equinox, although Mars will be newly traveling through the more disciplined, methodical sign of Capricorn.  Mars can move quite well in this sign of its exaltation – no longer wild and untamed, but definitely powerful, driven and determined.  There’s an effective sense of mission and purpose as well as a keen capacity for strategy and achievement, which could, at times, be heavy handed or controlling.

Harnessing the impulsive, willful, independent, and argumentative attitudes of these  signatures could prove challenging but necessary.  At times, cooperation, tact or diplomacy could seem like too big of a compromise, but the combination of Mercury and Venus moving together at the Equinox could help to ameliorate outright selfishness.  These energies could also correlate with courage in carving out new policies and agreements that include both younger and more feminine perspectives.  Women’s anger could continue to blaze over systemic abuses and could also continue to catalyze more voices and strengthen and embolden more individuality and leadership.  These fiery energies can be quite provocative yet they also suggest that, in order to avoid harm, we might benefit from consulting strong advisors with more experience and maturity who can guide and help us in using our strength effectively and responsibly.

This spring we could excitedly start many projects and tasks without following through.  Yet, these energies suggest that it is time to be brave, to begin, and to consider taking risks. Next month, as Venus moves through her home sign of Taurus, followed later by the Sun, we can connect with more patience and build steadily on new initiatives.

So how will you engage with these springtime energies of 2018?

How can you hear more about these energies and what they mean for you individually?  email Therese@theresemurphy.com to schedule your appointment for a private reading.

When is the next Astrology Talk?

Soon! We’re in the process of setting the date for the next talk in Spring 2018.

In these talks, we look at the amazing and powerful planetary energies expressing and the major themes of the Now and how these energies and themes relate to YOU so you can connect to CO-CREATE THE LIFE YOU WANT.

Video discussion from the most recent talk in January on the major energies of 2018 https://www.theresemurphy.com/astrology-discussion-series-resumed-2018/

How to keep in touch?

Please keep in touch by LIKING my FB PAGE: https://www.facebook.com/Therese-Murphy-Intuitive-Readings-and-Special-Events-136825916383586/Sign up for my newsletter here: https://www.theresemurphy.com/contact-therese/

Astrology Discussion Series Has Resumed in 2018!

Login to Therese Murphy | Psychic Entertainment
Reset Password
Enter the username or e-mail you used in your profile. A password reset link will be sent to you by email.